Foam rolling has become a popular tool to aid a multitude of benefits, when used post exercise, among many athletes within a variety of different sports. For instance, foam rolling is considered to be useful for aiding: muscle recovery; range of movement improvements and functional ability improvements (Stull, 2017). Heightening its popularity, there are a vast amount of foam rolling tools. For instance, athletes can choose from the standard foam roller tool, massage bars and many others (Wiewelhove et al, 2019). As such, this is suggested to be why foam rolling has become popular; due to the fact that foam rolling tools are easily accessible and relatively cheap (Stull, 2017). When using the foam rollers, the athlete applies pressure to the soft tissue, using their body weight to roll the foam over the soft tissue they are aiming to target. This can be considered as an additional reason as to why foam rolling has become popular; as the variety of tools are easy to use and the rolling itself can be done by yourself, requiring no assistance (Jordan, 2016). 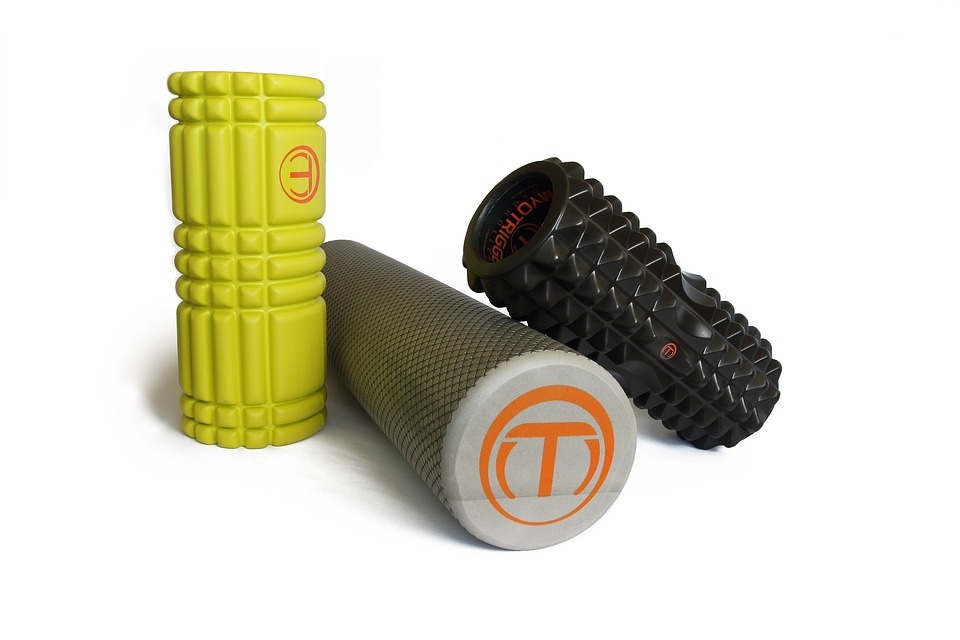 Ultimately, it can be concluded that foam rolling is an effective tool for athletes, for aiding the recovery process of delayed onset muscle soreness. However, the extent to which foam rolling is useful for other benefits, such as improving an athlete’s range of movement or functional ability, is ambiguous. Therefore, it can be concluded that athletes’ use of foam rolling, for anything other than to aid muscle soreness recovery, is a subjective and individualistic opinion, dependent on the benefits the athlete feels as though they are gaining when foam rolling subsequent to exercise.

D’Amico, A and Gillis, J. (2017). The influence of foam rolling on recovery from exercise-induced muscle damage. Journal of Strength and Conditioning Research, 49(5), 1065.

Wiewelhove, T. Döweling, A. Schneider, C. Hottenrott, L. Meyer, Kellmann, T. Pfeiffer, M. Ferrauti, A. (2019). A Meta-Analysis of the Effects of Foam Rolling on Performance and Recovery. Fronteirs in Physiology, 10, 376.