2020 has been a year to forget after the discovery of an unknown virus in Wuhan, Eastern China now known as COVID-19. The virus came and swept all of us by storm with what started as a few reports from the Chinese city turning into a worldwide pandemic in mid-March where countries have spent half the year in lockdown or under tight restrictions. One of the main questions left in people’s minds after a truly horrendous year is how long COVID-19 will be consistently affecting people’s lives and whether things will look at all different next year in 2021. 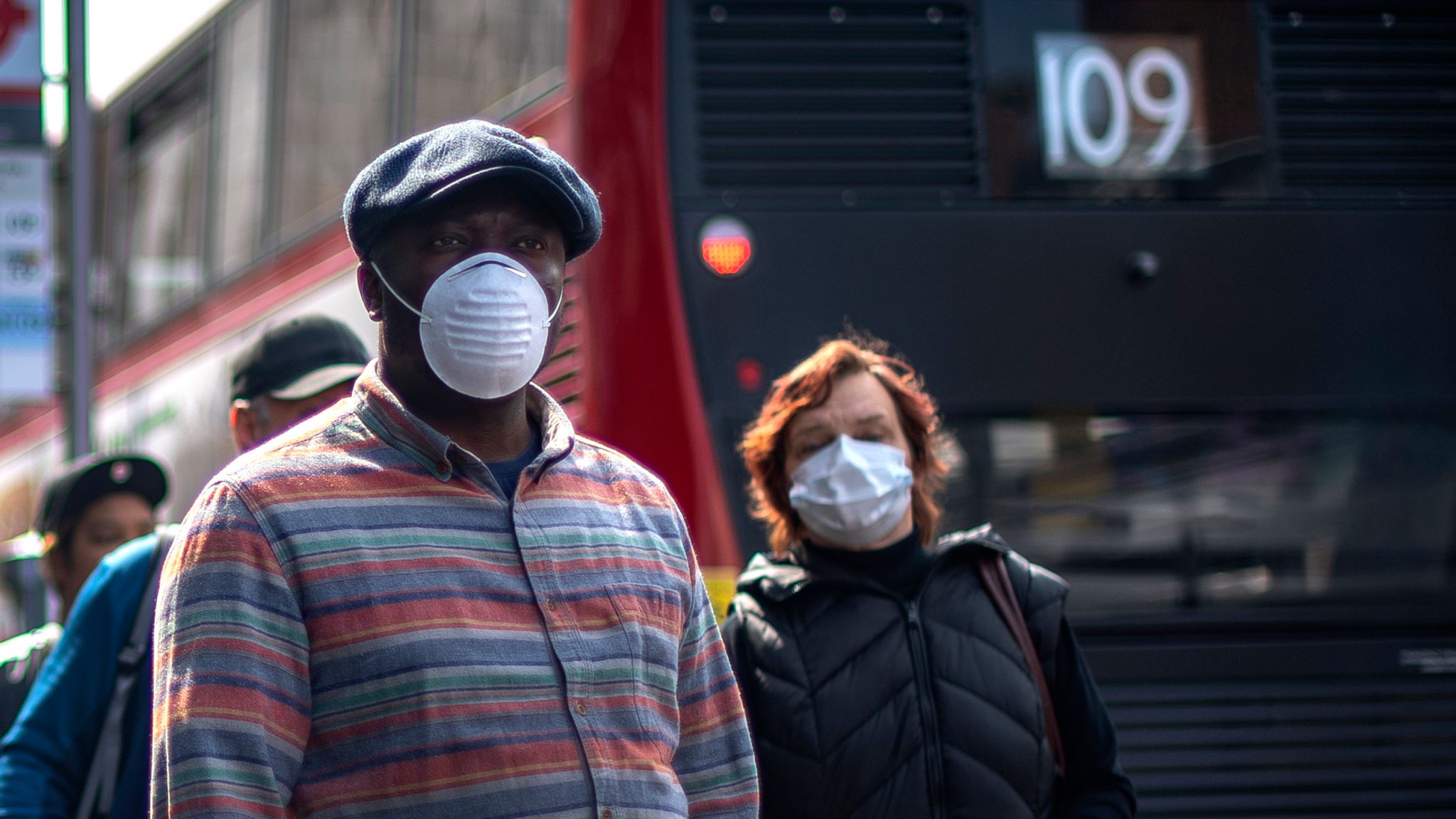 January 29 was the day that sent the UK into a bit of a worry when the first two cases of COVID-19 were recorded in York, however, the panic really started to show more in March when the first death was recorded. Reality fully kicked in on 14 March when the confirmed number of cases in the UK passed 1000 cases. In just over a week prime minister Boris Johnson placed the UK into a full nationwide lockdown.

Test and trace was introduced after lockdown so that people could know if they had been in contact with someone who had tested positive for COVID-19. If it was found that there was possible contact made, people would have to self-isolate for 10 days. It was previously 14 days, but it has recently been put down to 10 from Monday. From then on people return to social distancing and staying safe.

Social Distancing is a term that is frequently used when talking about coronavirus and it is a term which most people are ready to stop using once all is ready and safe to do so. The general rule is for everyone to stay 2m apart so people are not close enough to transmit. Face masks are another small sacrifice everyone has had to make, sometimes they may feel uncomfortable and irritable but are completely essential for people to wear, unless someone has an underlying health problem which means they physically can’t wear one, to protect not only oneself but also everyone else

London, Kent, and Essex are the main cities in England to have increased massively in cases. Not only is England increasing in COVID-19 cases but also countries like the US, where the number of people hospitalized and dying have increased, and Switzerland, where it has recently been announced that restaurants, bars, and shops will close from 7 pm, are really struggling.

COVID-19 has affected everyone’s lives in many ways with the deaths of loved ones being the hardest of them all. Care homes have been hit hard with families being separated and not being able to be there while their nearest and dearest pass on. It was recently announced that the UK has authorized the Pfizer/BioNTech vaccine and was given for the first time to Margaret Keenan from Coventry. Once available for delivery the vaccine will be heading for care homes first which is a welcomed piece of hope for all. By spring, the vaccine will be in full load and we will be looking onto a much more exciting summer even if there are still precautions in place. However, the Guardian has reported that more than “100,000 patients will not be able to get the COVID-19 vaccine from their family doctor” as GP surgeries have decided “not to take part in deployment”. Therefore, vaccines may not fully be available till late 2021, however, we could be seeing a lowering in precautions by mid-year.

No one expected something so awful and tragic to happen at the start of this year and the realization of taking certain things for granted has really sunk in for a lot of people. Before COVID 19 going out and having fun with friends and family was seen as normality and people never really thought about it as anything but that, but now after spending months after months not being able to spend time with friends and family members it puts a lot into perspective on how truly lucky many of us are.

Both lockdowns have been tough for a variety of a reason with one of them being the pressure which is placed on many people’s relationships. Couples who are not married or living together faced a time of uncertainty and longing for their loved ones and the ache of only being able to communicate through a phone call, email, or letter. Weddings are one event in particular that has been hard-hitting for many as the number of guests you are allowed is limited so people have either had to postpone their wedding or limit the guest list to a maximum of 15 in tier 1 and tier 2 places, whereas in tier 3 places no weddings are allowed. 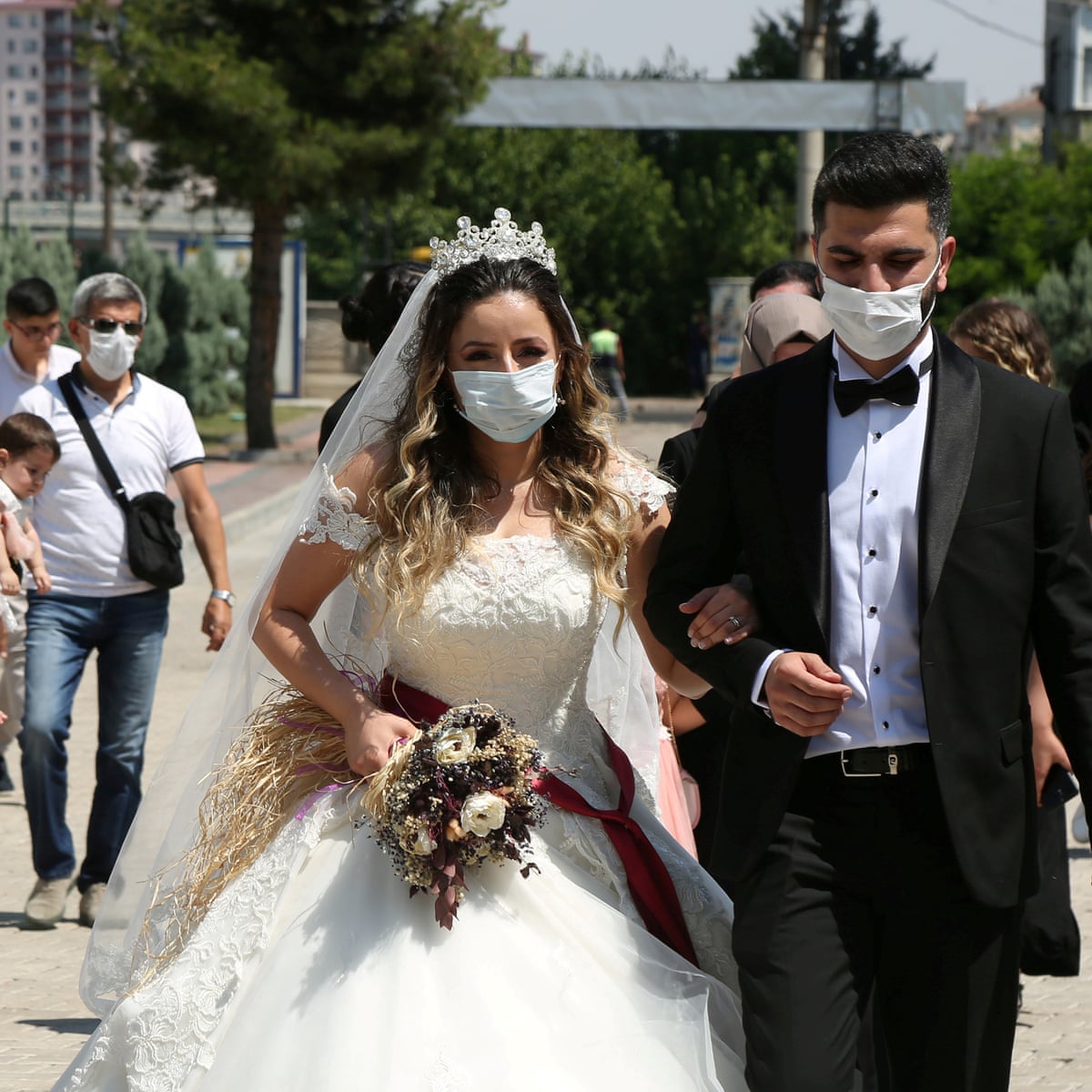 Not only has COVID-19 impacted people’s physical health, but it has also impacted people’s mental health. During lockdown in particular, many people with mental health issues have stated that the feeling of isolation really riled their mental health up and the anxiousness of not knowing what was going to happen with lockdown and the pandemic in general. There was also a rise in suicidal and self-harm thoughts and anxiety levels in adults were very high especially at the start of each lockdown. Mental health problems are not something that just goes away overnight, but they are certainly something that can get worse without any help. COVID-19 has pushed people to their mental limit and a positive for next year is the hope and chance that people can do all the things that helped keep their mental health in the best way possible like before whether that is doing one of their favorite hobbies or visiting friends and family or even going shopping.

The true heroes of the pandemic have been the NHS staff who work 24/7 to provide support for those who suffer from Covid-19. Their Countless hours, sleepless nights, and plenty of dedication have saved many lives from being taken by this vicious disease and their efforts are truly remarkable. During the lockdown, as an appreciation for all the NHS workers, most people took themselves to stand outside their houses and clap at 8 pm each Thursday. Knowing what they are risking and being effortlessly selfless about it is something that we as a society should be proud of, the fact that we have truly remarkable people is something we should embrace.

Adjusting to life under all the restrictions placed has been tough and weird for everyone and as much as loads of students like to say that they wish they did not have to go to school, they can all agree it has felt strange that exams were called off and most classes were changed to online which meant that another aspect of their social lives was removed. Schools in London are receiving mass testing to try and prevent teenagers from spreading the virus. Uni students in particular have struggled as they have not been able to mix and meet new people due to their location tier restrictions. Groups of students have been getting into trouble over the last couple of months and a few have been handed £10,000 fines for hosting illegal parties. It was heavily discussed before the second national lockdown if Uni students should be allowed to go back for Christmas with many saying that if the government was not going to let students go home for Christmas, what was the point of them going in the first place when they knew there was a risk of transmission being high on campuses even with all the safety regulations. The hope is that going back to schools and unis will be a massive positive going into 2021 where friends can socialize and feel less isolated at home. 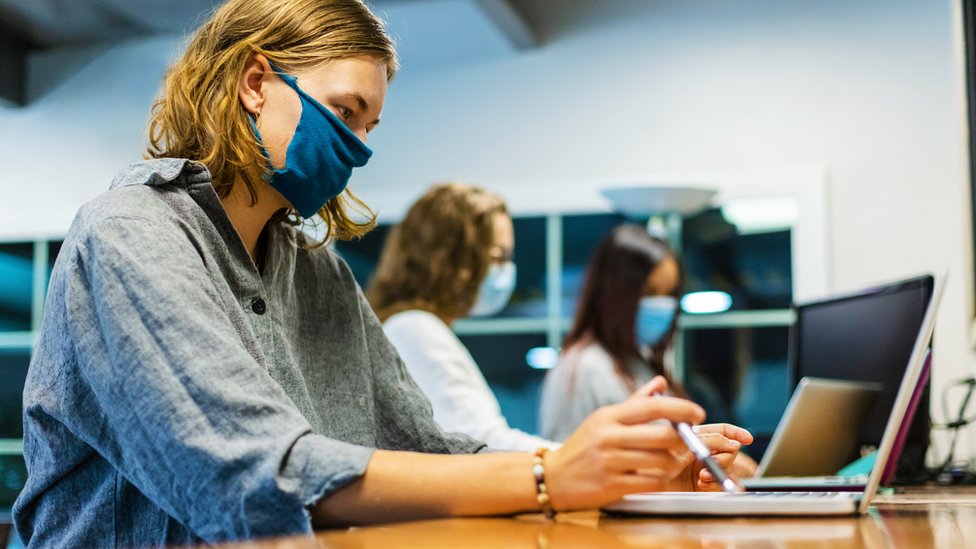 There was a rise in the usage of technology during both the lockdowns, partly because many people had a lot more time to spend on their gaming consoles, phones, laptops, etc but also because of phones and other devices where the main use of communicating with loved ones. Technology has also risen because many people nowadays order their shopping online to save going to shops to stay safe and to keep people who are at risk safe and sound. The rise in the use of technology during the pandemic has also contributed to the rise in people’s poor mental health as more people are spending their time on their own tucked away with their own devices and the lack of socializing causes an increase in mental disorders.

Many country’s economies have taken a knocking too with poverty just around the corner for many people. The UK has recently entered its worst economic slump for 300 years according to The Guardian. There is no surprise that many countries over the world have lost at least some amount of money during this pandemic, which has been due to the lack of trading, traveling, exporting, etc. There are certain businesses that have thrived during these troubled times such as Amazon and then there are some who have been less fortunate such as Debenhams.

Unemployment levels have also risen since the pandemic arrived with many people getting laid off. This caused many families to live off a set budget to buy food and get essentials to keep being able to survive a near-standard life. To those who managed to keep their job during this pandemic, many were left to work from home where others were allowed to take public transport if their work required it.

2020 has not only brought a lot of trouble with COVID-19 – but also race has become a big topic once again with the murder of George Floyd starting a variety of protests all over the world, however it seems as though there is a link between COVID-19 and race itself. Evidence has made it clear that black and minority ethnic groups are at a higher risk of catching the virus more than anyone else. 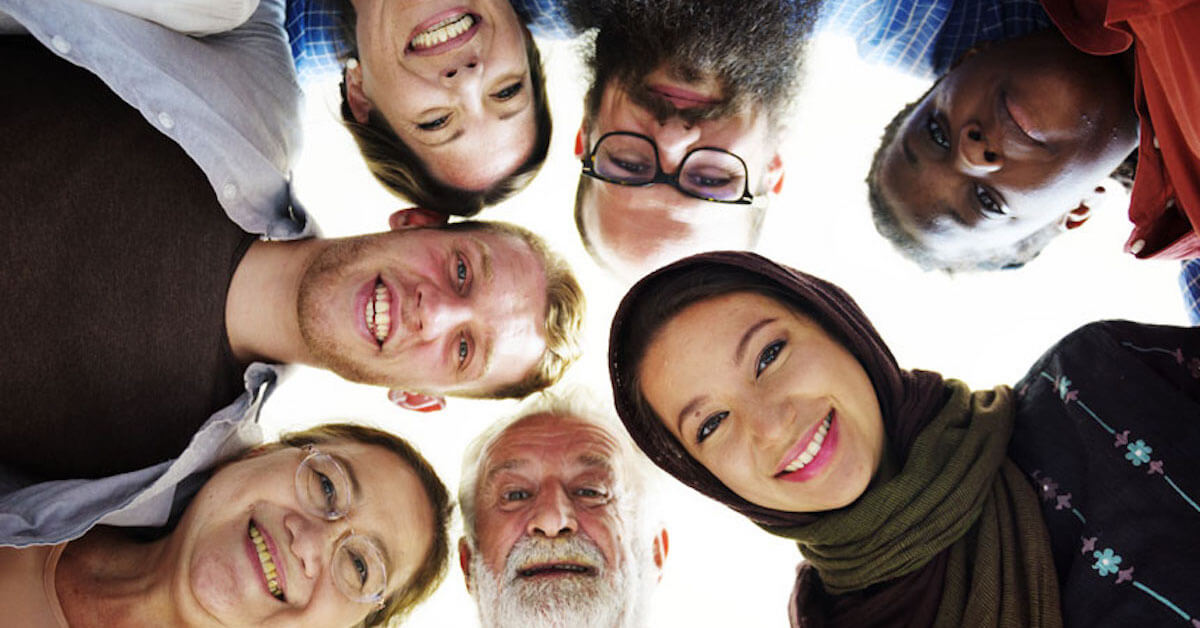 No one is invincible against COVID, no matter what age, gender, race, or class you are there is always a possibility you can get it. There will always be people who are more at risk, but just because someone is more at risk the someone else, does not mean that someone else still will not be affected by it. 2021 will not be COVID-19 free but it will be different, and it will be different for the better.