Reality TV first fully became popular in the 1990s even though there were shows before that in America however it first became popular over in the UK in the early 2000s with Big Brother being adapted from the Netherlands and made into a British version in 2000. 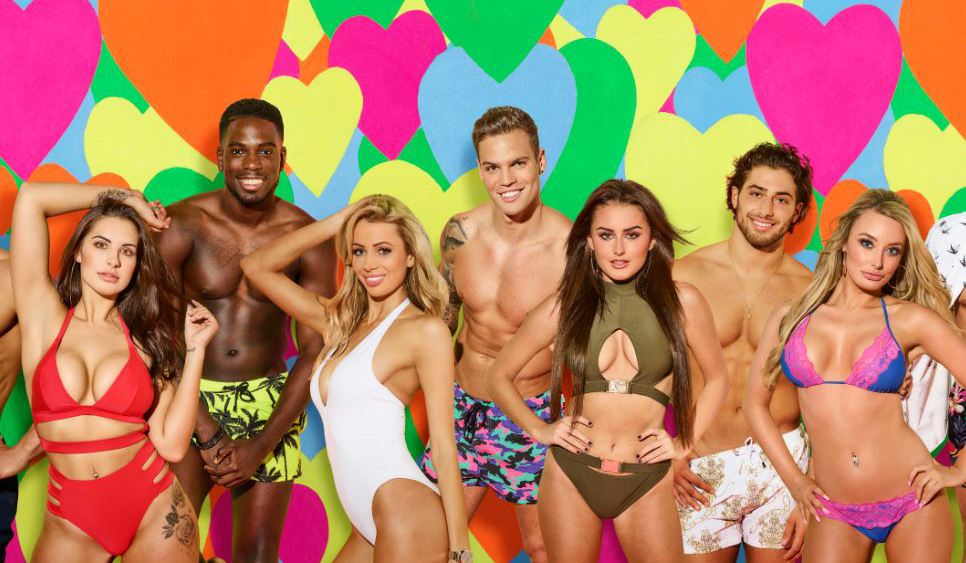 A huge negative effect of reality tv is that it has massively fuelled body image problems. The show Love Island has been criticised in the past by mental health charities for the impact the show has on people and how they view their bodies which stems from the shows lack of body diversity.

Another negative effect of reality tv is that it provides women with a false sense of beauty and appearance. Women are shown on reality tv shows that to earn the best things they must have a good-looking appearance and sexual appeal. Whether its earning a job, popularity etc it’s the same for all.

Even though reality tv is all about reality there is a lack of representation of everyday real life. Working everyday jobs and earning average income is part of many peoples reality however this is not massively represented in shows as it is not considered entertaining. 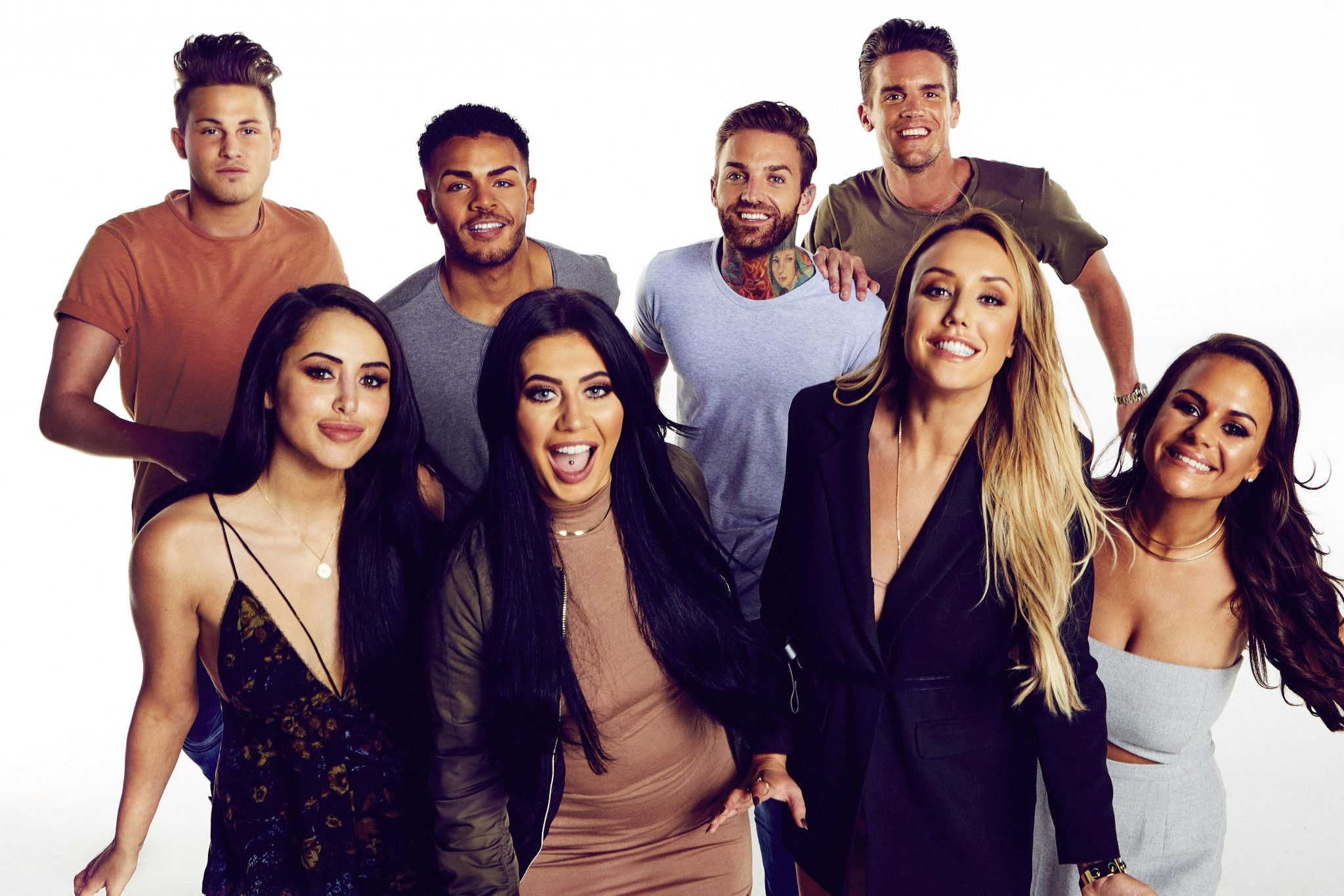 Partying is a common aspect on these shows. Shows like Geordie shore show an excessive amount of partying however once again this gives young people the impression that partying in large amounts will lead them to have a fulfilled fun life which is not the case.

There has also been a link to watching reality shows with behaviours like bullying and manipulation and real-life aggression. Bryan Gibson a psychologist at Central Michigan University, stated that “We knew from past research that people who see relational aggression in media tend to become more aggressive.

There are many more reasons why reality tv can have negative effect on our society but overall, it’s important for young people to know that reality tv is not actually reality and it does distort the truth.