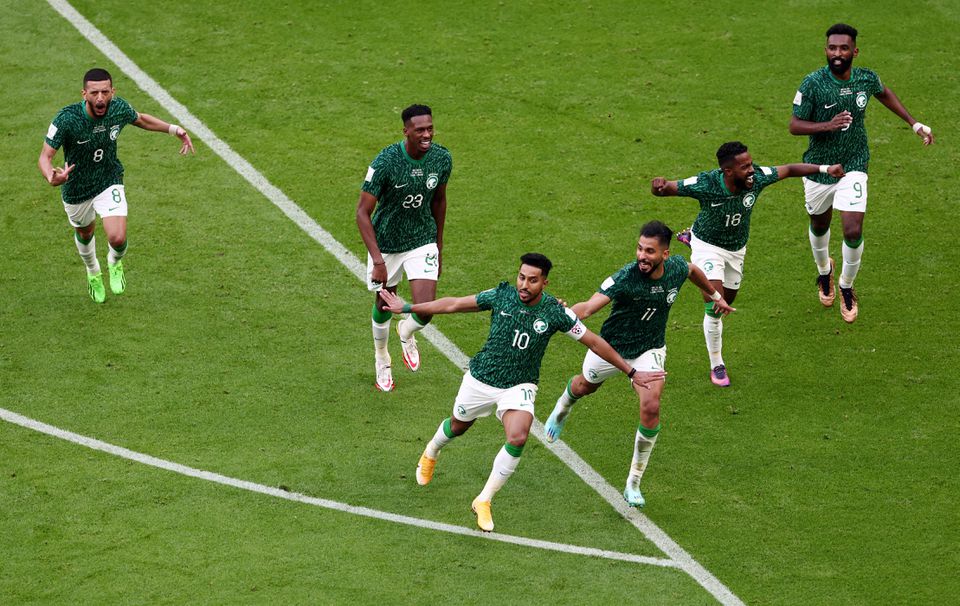 Saudi Arabia, the second lowest ranked team competing in the FIFA World Cup, pulled of a shock comeback against tournament favourites Argentina in the opening game of Group C.

88,000 fans were inside the Lusail Iconic Stadium in Qatar to see one of the most unexpected results in the history of the World Cup. Argentina boasted the likes of Lionel Messi, Angel Di Maria and Lautaro Martinez in their starting XI among other stars. Even the most optimistic of Saudi Arabian fans wouldn’t have been expecting their team to get a result against an Argentina team that was unbeaten in 36 games and was tipped to win the competition for the third time by many pundits. 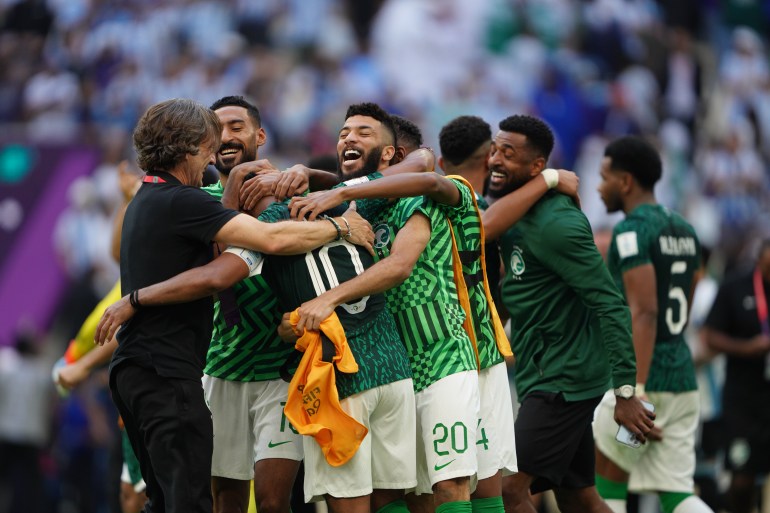 Argentina took an early lead from the penalty spot when Lionel Messi rolled the ball into the net after sending Saudi Arabia’s keeper Mohammed Al Owais the wrong way.  Argentina dominated the rest of the first half with Messi and Lautaro Martinez both having goals disallowed for offside, many thought it was only a matter of time before Argentina found themselves with a two or three goal lead.

However, after half-time Saudi Arabia came flying out the blocks when Saleh Al-Shehri managed to pull away from Cristian Romero and place a bouncing effort underneath the hands of Emi Martinez and into the bottom right corner. Saudi Arabia didn’t stop there with Salem Al-Dawsari plucking the ball out of the air after Argentina failed to clear their lines and weaving past three Argentinians before lashing a strike towards the top corner that Emi Martinez could only palm further into the corner. Five minutes of brilliance from Saudi Arabia and some resolute defending proved good enough to see out the game and secure a monumental win.

The victory marked a historical moment in Saudi Arabian football history as it was the first time in the Country’s history, they’d beaten La Scaloneta with some dubbing Saudi Arabia’s best result ever. The incredible win for the Saudis ended Argentina’s 36 game unbeaten run. 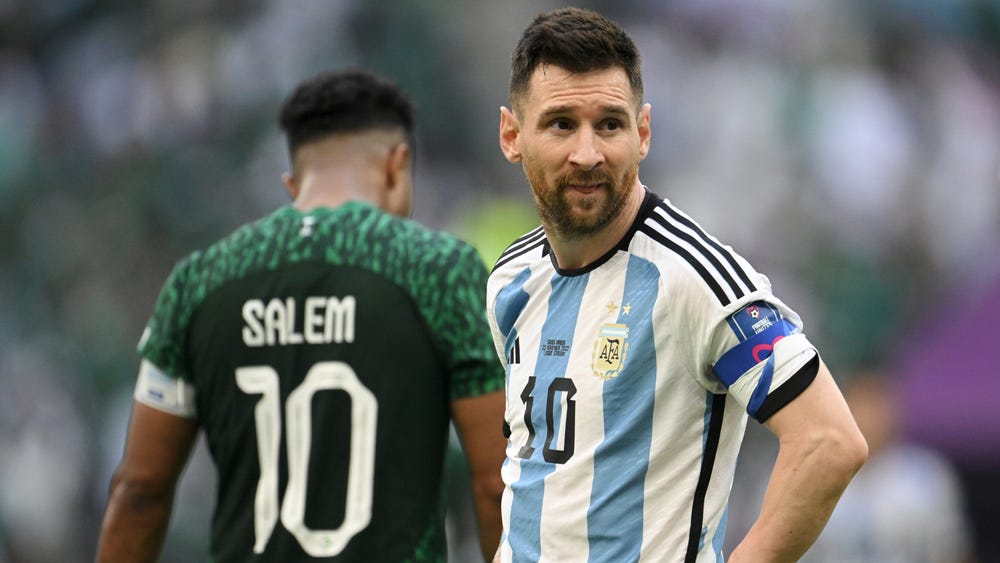 After the game Saudi Arabia’s French manager Herve Renard didn’t want to get too carried away despite the remarkable feat his team had achieved stating “have a good celebration for 20 minutes and that’s it. There’s still two games or more for us.” The Argentina manager Lionel Scaloni kept his cool saying “today is a very sad day but as we always say, chin up and keep going.”

Up next Argentina face fellow South American’s Mexico on Saturday evening in what could be a massive game for them now, with the pressure on to get a result so that they can progress out of their group. Saudi Arabia also play their second match on Saturday with them taking on Poland at the Education City Stadium, where a win could see them progress to the knockout stages for the second time ever should the result of the other Group C game between Argentina and Mexico end as a draw.