Ever since the COVID – 19 pandemic has impacted all of the world, many have been looking for some way to stop transmission from happening or at least happening so easily, and over the last few months a couple of different types of vaccinations have been given out to millions all over the world. However, there are a few people who don’t agree with this method and are refusing to get the vaccine, and many are now asking the question as to whether these vaccines should be mandatory.

Covid has provided a great threat to our society’s public health. It has recently been announced that Covid vaccines have prevented around 60,000 deaths in England a figure which was estimated by Public Health England. 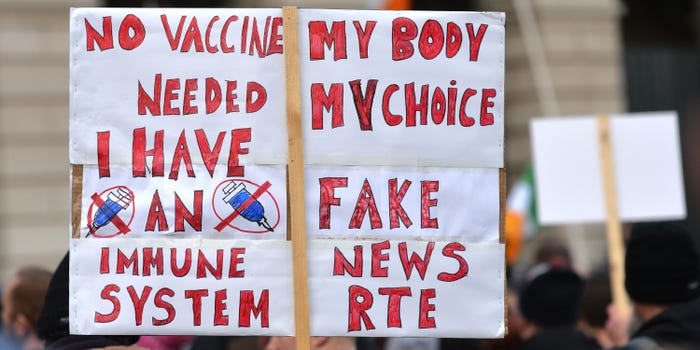 Anti – Vaxxers have been around for a while and it doesn’t come as a shock that some people don’t want to have the vaccine and even though its not mandatory in general to get the vaccine done some businesses, clubs, travel agencies, countries etc have stated they require you to get the double vaccine to go there.

However even with all these benefits, there has been arguments made that the Government should not intervene in personal medical choices.

Either way, whether someone is pro or anti vaccinations it is clear to see that the vaccines are having a positive effect in our society and many people are starting to feel a lot safer after nearly two years of struggles. These vaccines are not only protecting the current generation, but also protecting the future generation.